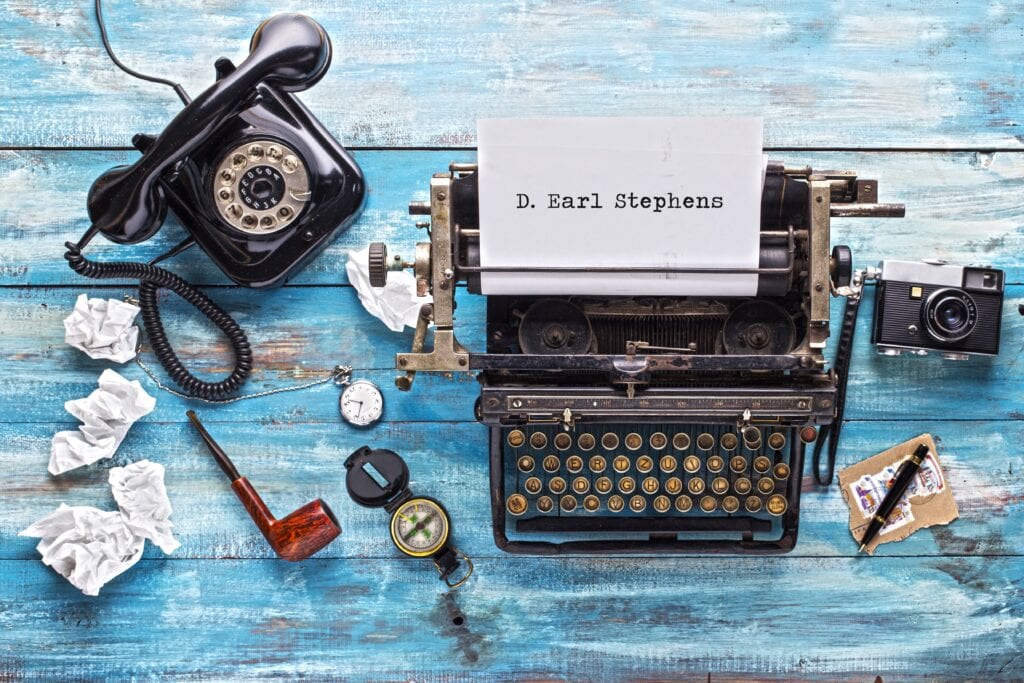 Florida in the late-80s, early-90s was far different than it is now…

Back then, we were only in the middle stages of completely destroying the Everglades. Southwest Florida was positively exploding with human strife. Whole towns were being erected on top of alligators, snakes, birds, swamps and mangroves.

It was the Wild West in the south.

After a 25-hour drive from Jersey in a beat-up Buick, we settled in Fort Myers, which was a nice enough place when it wasn’t 89 degrees and humid enough to make your sweat sweat.

But I was laser-locked on making it big as a sportswriter and nothing was going to get in my way. When I couldn’t elbow my way into a full-time gig at the city’s Fort Myers News-Press, I quite accidentally landed a job as a sportswriter at the upstart Naples Daily News, about 30 miles to the south.

What happened is, I took a freelance gig for the News-Press covering something called “a masters tennis tournament” in Naples that featured Kenny Rosewall. Now most of you are asking “Kenny-Who?” Before you stop reading let me assure you the Australian legend was one of the five greatest men to ever play the game. Look it up. You’ll be glad you did. Dude won 23 grand slam titles during a career in which he unfortunately played in the shadow of fellow Australian mate, “Rocket” Rod Laver.

Nothing on earth was ever going to be able to compete with a dashing Australian named “Rocket” Rod Laver. Such was Rosewall’s fate.

You could make the argument he was the most underappreciated sports legend in history.

In fact, I decided to make just that argument and got an exclusive with Rosewall, who quiet as he was, could turn a phrase like a magician. My feature in the paper to the north the next day caught the eye of the Naples paper to the south.

So the Naples sports editor came down to the club the next day where Rosewall was competing in the finals and said they had an open job at the newspaper and would I like to apply for it. He assured me that the pay was awful and I would be working five or six days a week and afternoons and evenings.

I can’t remember being any more excited about anything in my life.

My dream of landing a full-time sports-writing gig was about to come true.

The Daily News had a chip on its shoulder and was in competition with the bigger newspaper to the north, even if the News-Press didn’t seem to know it. Because I sort of came from the News-Press the crusty folks at the Naples paper adopted me as a turncoat who knew all the secrets of the enemy to the north.

Truth is the enemy to the north paid no mind to the Naples paper, but I led on like they did, which helped keep the newsroom to the south plenty furious and motivated to break stories the newspaper to the north couldn’t have cared less about. Exciting times.

I didn’t know it then, but it would start a trend for me taking jobs at upstart newspapers that picked fights with bigger papers which could have cared less. And while my time at the ornery, battle-worn paper was as brief as the cool-weather season in the Naples, what I learned there set me up for everything that came next over the course of my career …

If you’re a glutton for punishment and want more, feel free to subscribe www.enoughalreadynow.com 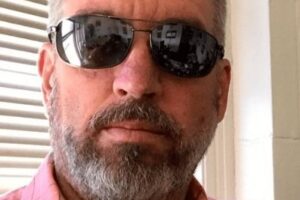 Long before I was anything as a journalist, I was everything... I was a sportswriter. Imagine exceeding a dream you never had?